This case study involves a patient from 2008 who emailed to say ‘Thank You’ and asked if we could share his story. We do not want to spoil the outcome, but he is almost 4 years pain free! So read on to find out how the first step to successful treatment began with diagnostic confirmation.

This patient’s pain symptoms initially began as a right buttock soreness that would occur after strenuous physical activity. After a few years, he developed some sciatic pain in association with his right buttock pain. At that time, he participated in yoga which gave him some short-term relief. However, 4 years ago, he became unable to tolerate any stretching exercises due to the right buttock and sciatic pain. He reported that he has a continuous ache and shooting pains in his right buttock. However, intermittently, the shooting pains will go down his right lower extremity to the heel to the 4th and 5th digit of the right foot.

He had been sent to multiple sports medicine doctors. He tried physical therapy and a course of acupuncture with no significant relief. He reports that driving worsens the pain, however standing and lying down are okay. In the past year, he has also developed some joint pain to which orthopedic doctors suggested an overuse injury or a possible torn labrum. His pain is consistent and he rates it at a 5/10 with the majority 80% being the buttock and 20% down the leg. In April of 2008, he had a lidocaine and steroid injection to the right piriformis under fluoroscopy which gave him slight improvement for a few days. He is interested in obtaining a MR Neurography scan to confirm his diagnosis.

MR NEUROGRAPHY FINDINGS
The study shows hypertrophy of the right piriformis muscle and right obturator internus muscle, bilateral mild increased image intensity in the sciatic nerve, perhaps demonstrating normal variant. However, on the right side, it is greater and extends to a lower point along the nerve, having a sharp margin at the obturator internus tendon.

THREE-DIMENSIONAL RECONSTRUCTION AND ANALYSIS
These images demonstrate the course and caliber of the right sciatic nerve using multiplanar reformat techniques to provide an overview. At the level of the sciatic notch no anatomical variances are appreciated. There is no passage of major components of the sciatic nerve to the piriformis muscle. No division of the nerve and muscle fascicles; although the piriformis muscle itself appears to be bipartite. The sciatic nerve itself does demonstrate increased image intensity at the fascicular levels as it crosses the sciatic notch and traverses the ischial margin and then descends below the piriformis tendon. The image intensity increases up to the level of the obturator internus tendon and beyond that point the nerve rapidly normalizes in image intensity as it descends in the upper thigh.

Based on the MR Neurography findings, this is a pelvic sciatic entrapment, which involves the piriformis muscle as the primary focus of pain as well as some sciatic involvement and some obturator internus involvement. Going forward, it will be quite helpful to have an MRI-guided injection for the piriformis and obturator internus muscles. If these lead to a fairly complete relief, then the patient would need to consider whether to allow additional time to elapse, whether to repeat the injections or to consider a surgery.

Magnetic resonance neurography images from this case study appear below

TO BE CONTINUED
This patient’s story continues in the upcoming NerveMed.com patient newsletter, in which we will discuss his treatment planning and outcomes in depth.

For now, the patient’s story illustrates the importance of imaging and why it is necessary to have a genuine MR Neurography study completed. Piriformis Syndrome is truly a broad description of conditions and treatment remedy is rarely identical to another pain sufferer. Only genuine Neurography studies and dedicated MR Neurography protocols can provide the imaging details needed for precise diagnostic confirmation. 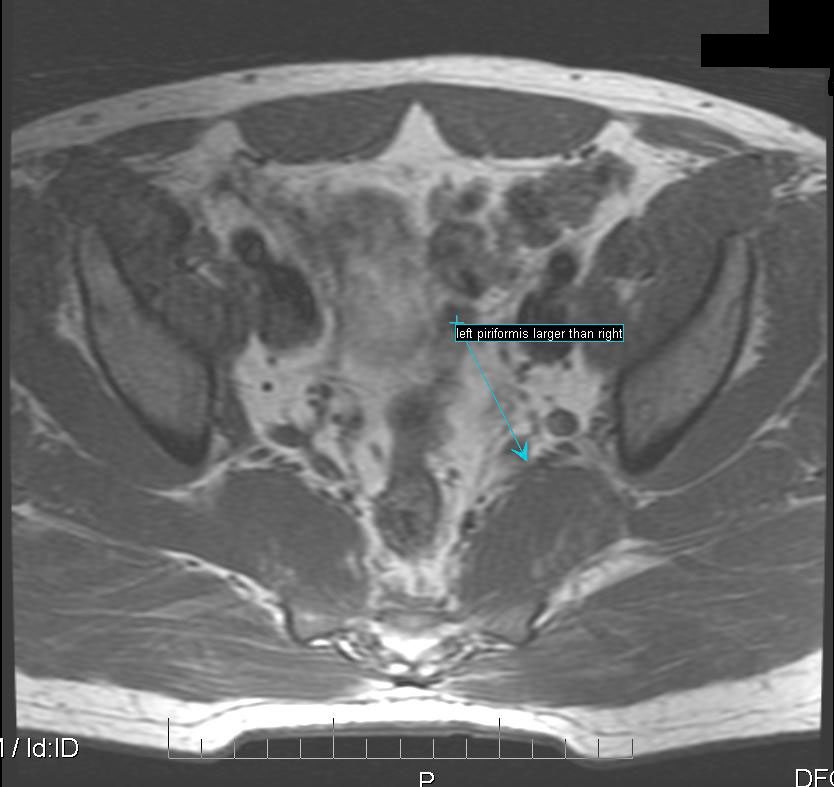 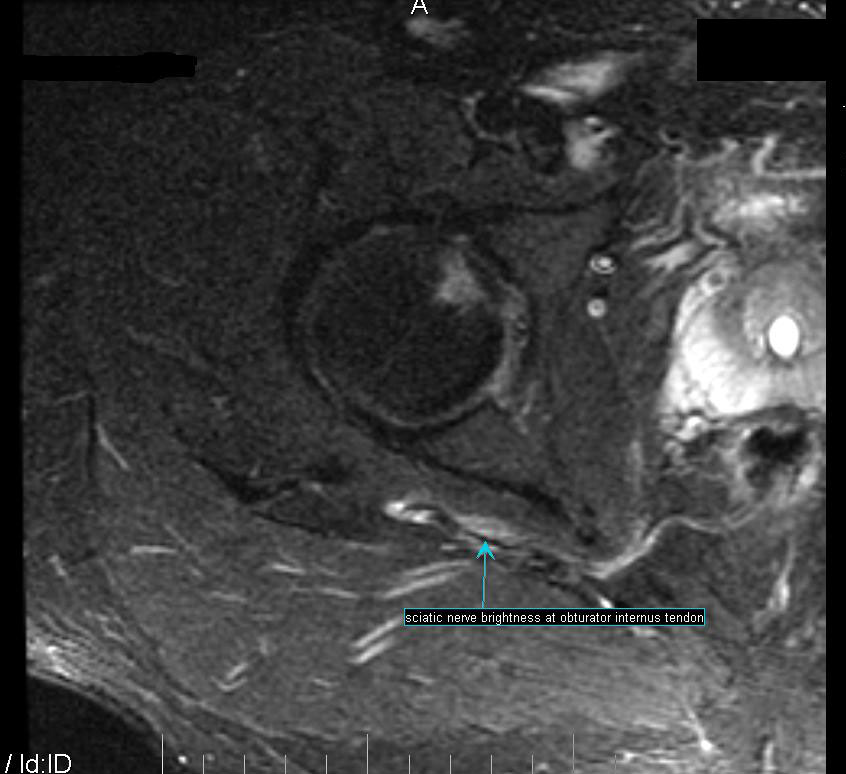 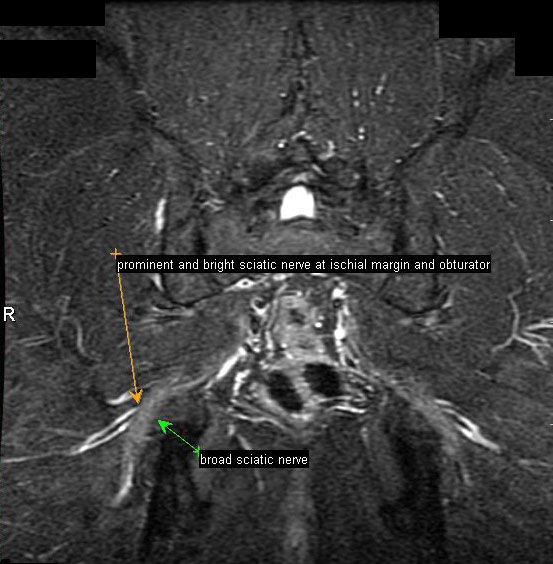 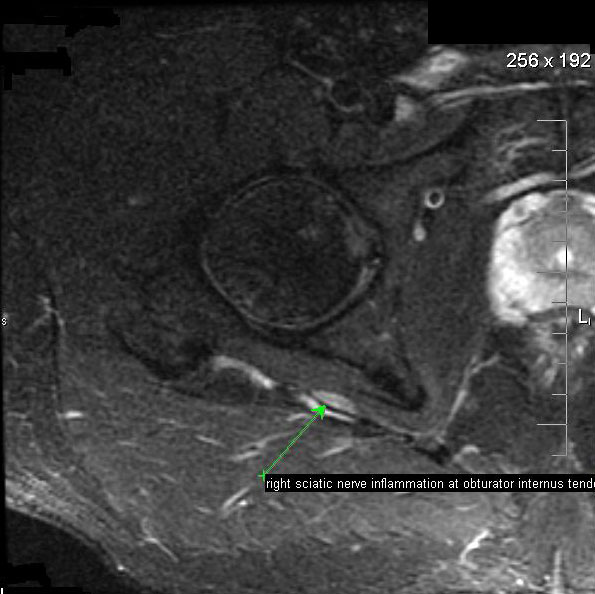 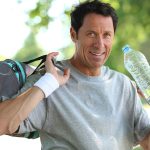 Male of 48 years with lumbar and sciatic nerve disordersCase Studies 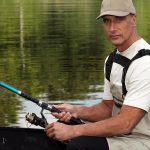